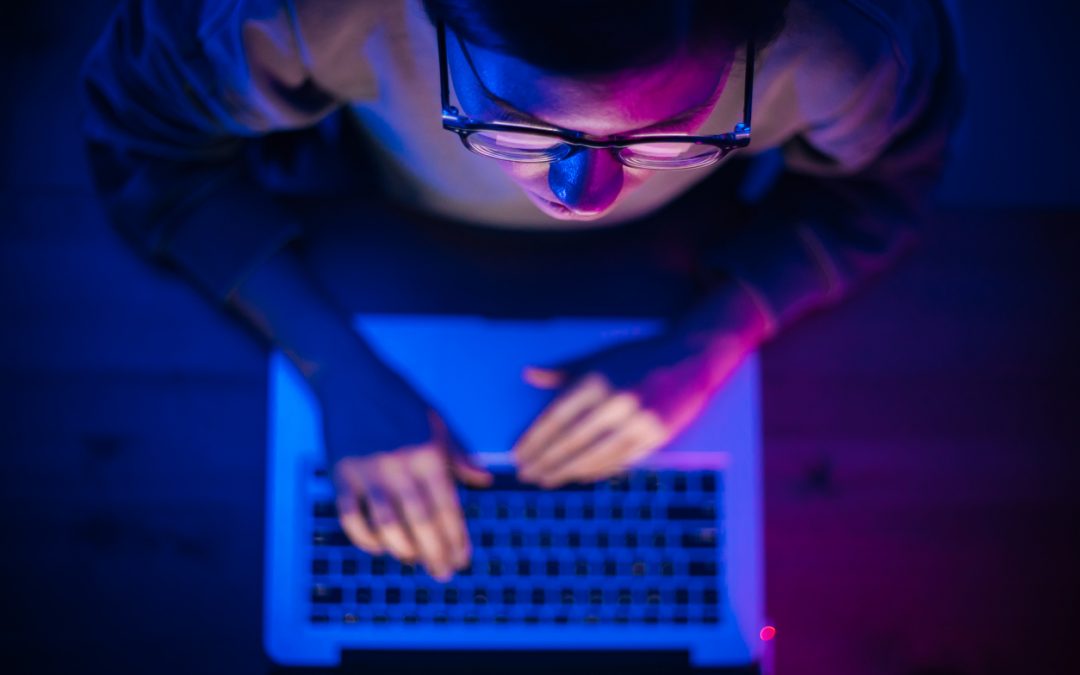 Around 2006, ULINK DriveMaster 2006 Pro started supporting a series of SATA-IO Plugfests held in California. With its SATA-IO Digital test suite, it provided the necessary tests for the SATA-IO logo certification for SATA devices such as Hard Disk Drives and Optical Disk Drives.

The SATA-IO logo certification had a set of test conditions to evaluate the Link Layer and Transport Layer protocol of the SATA devices for validation of the hardware and software implementations. ULINK’s SATA-IO Digital test suite was based on these test conditions and was validated with the SATA-IO Interoperability Workgroup (IW). It was also programmed to validate the design of sophisticated mechanisms such as SATA interface power management, Native Command Queuing (NCQ), and Advanced Host Controller Interface (AHCI).

The ULINK SATA-IO Digital test suite was a fully automated, script-driven tool based on DriveMaster 2006 Pro that created a powerful instrument for pre-stage SATA-IO compliance and promoted the SATA interface compatibility and reliability. The test suite went on to be the validated SATA tool in several SATA-IO Plugfest events held in Milpitas, California.

ULINK SATA-IO Digital test suite was the first approved SATA Host and Device Digital compliance tool and is valid even for today’s SATA tests. It became the foundation for ULINK’s reputation in the SATA HDD and SSD industry for its high-quality testing standards.

We use cookies to ensure that we give you the best experience on our website. If you continue to use this site we will assume that you are happy with it.OkPrivacy policy