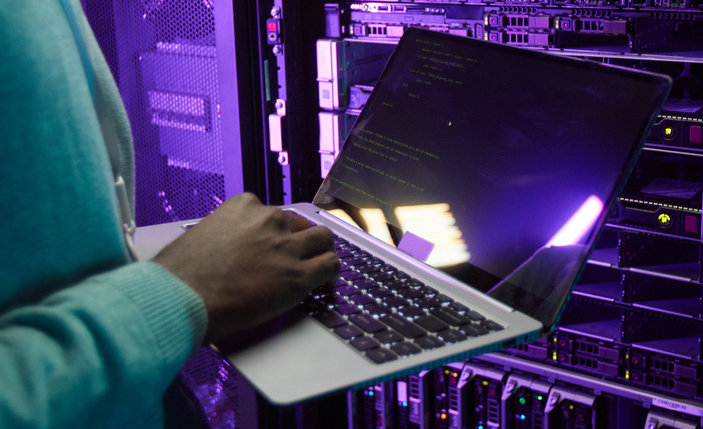 By the end of 2009, ULINK had developed a set of Testing Packages for HDD and SSD vendors to test the quality and compliance of new SSD and HDD products. They included scripts for ATA/SATA protocol, performance, regression and reliability tests to provide a complete test sequence for complicated interface requirements.

The ULINK Protocol and Regression Test Suites could test disk drives for hundreds of commands with just one button. This helped shorten the development and debug time without compromising on the test coverage.

The Test Suites could test extensive features and functions and give out a clear pass or fail report. They could validate the reliability of a disk drive with many stress tests and evaluate the quality of the drive.

The ULINK Protocol and Regression Test Suites were well-received by the industry as a standard, third party product QA test package. They were the best of their kind in the HDD and SSD testing industry. They became the incoming qualification for leading OEMs such as DELL and HP.

When there were no standards for the design and quality of the disk drives, the ULINK Protocol and Regression Test Suites solved a pain point in testing the quality and compliance of disk drives. These test products continue to dominate the storage industry even today.

We use cookies to ensure that we give you the best experience on our website. If you continue to use this site we will assume that you are happy with it.OkPrivacy policy